Home  >  Interoperability   >   Blockchain in Healthcare: Enthusiasm is growing, but still a long way to go to realize impact

Blockchain in Healthcare: Enthusiasm is growing, but still a long way to go to realize impact 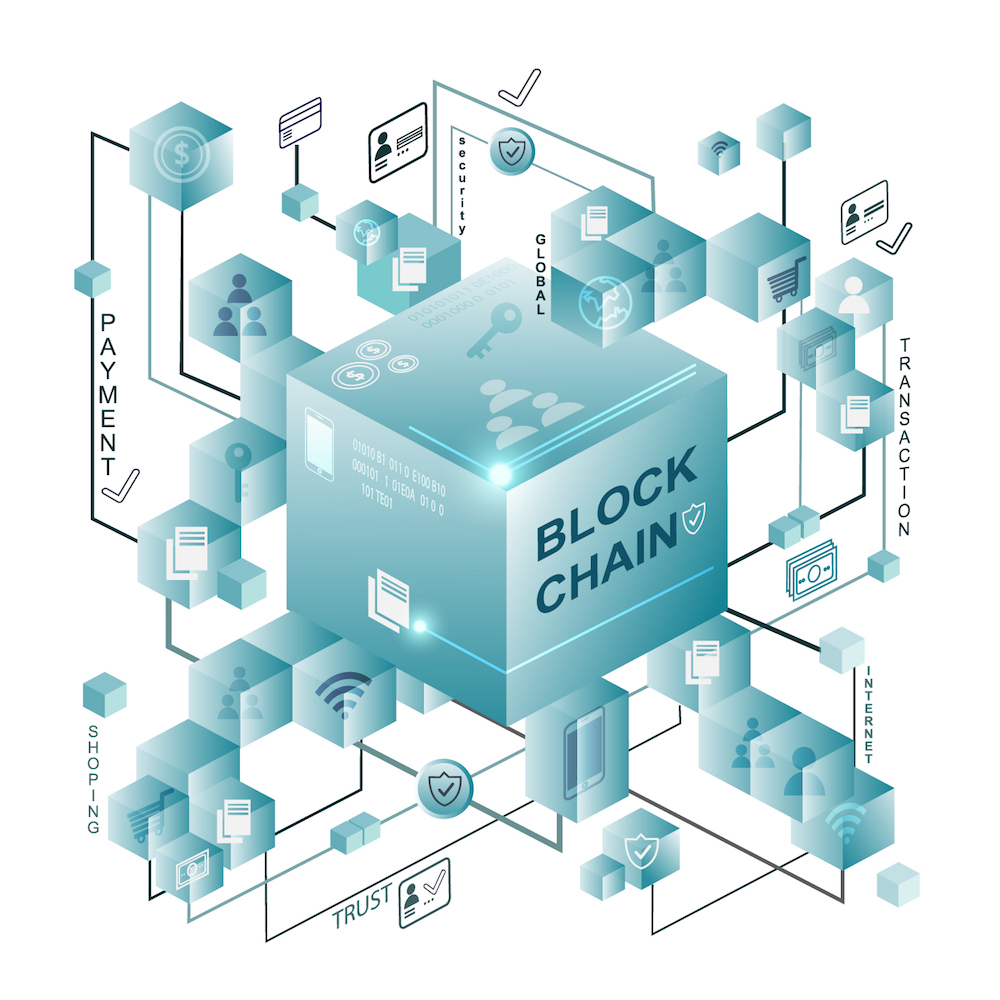 The speculative craze around Bitcoin and the Initial Coin Offering (ICO) market for startups in the digital currency and blockchain space has heightened the interest in blockchain beyond the crypto-community and into the mainstream. The speculation in the ICO market has driven investment in these vehicles to reach nearly $7 billion in 2017 virtually dwarfing venture capital for startups across all sectors including healthcare. Among the hundreds of startups in the blockchain ICO count are over 70 dealing with healthcare according to industry observer Vince Kuraitis. But speculative capital rarely translates into long-term sustainability and the disruptive business models that startup founders espouse. Limitations with scalability, transaction speeds, energy consumption have been some of the dominant concerns. This is particularly true in healthcare and we have reached an important point in the evolution of the blockchain space where it is worth pausing to take stock of how blockchain applications are evolving and what specific pain points in health IT can current blockchain infrastructures realistically address.

Blockchain can be valuable in contexts where there is dependency between transactions and an asset, such as data, passes from one party to another. Furthermore, when verification of the integrity or provenance of the data is valuable the immutability and time stamping features that blockchain provides are very useful.

Chilmark Research is releasing our “Market Scan Report (MSR) on “Blockchain in Healthcare” with this goal in mind. We wanted to explore the first generation of use cases and startups in the blockchain space and provide a strong foundation for understanding the potential applications in areas that speak to the core capabilities of blockchain as they relate to payers and providers: identity management, data sharing/exchange, provider directories, patient indices, claims adjudication, supply chains and revenue cycle management. We can think of blockchain as having a role in addressing pain points in the healthcare system where we see some of the following challenges:

Contexts where there is dependency between transactions and an asset, such as data, passes from one party to another are important areas where blockchain can be valuable. Furthermore, when verification of the integrity or provenance of the data is valuable the immutability and time stamping features that blockchain provides are very useful.

Our research into the current applications in development and most-ready for prime time in the next year include companies working in the following areas of the provider-payer nexus:

We provide brief vendor profiles of consulting firms, large tech providers and startups working in the blockchain space and an analysis of where we see this market going in the coming years. These also include some of the larger consulting and tech firms offering enterprise Blockchain-as-a-Service offerings including IBM, Accenture, Deloitte and T-Systems. The startups profiled include PokitDok, Simply Vital Health, Solve.Care, MedRec, Change Healthcare, Factom. There are also alternatives to blockchain or a growing number of companies that have chosen to develop “blockchain friendly” applications until the blockchain ecosystem reaches a higher level of maturity. Google’s DeepMind Health is using an alternative distributed ledger technology with patient records in the UK’s National Health System after creating an uproar over perceived misuse of patient data without approvals or prior consent. Blockchain offers an auditable way to address this controversy. A supply chain/cybersecurity offering by Cloudface provides an analytics solution for hospital supply chain with plans to create blockchain applications in the near future. There is also growing interest in IOTA’s Tangle for the Internet-of-Things (IoT).

Blockchain as an Enabler of Transformation

One interesting example that emerged at the end of our writing this report was the recently announced Optum-Quest-Humana-MultiPlan blockchain initiative to improve provider directories. This is part of an effort to streamline back-office operations for payers. The initiative was developed to address the problem that arises when claims from providers enter the system and there is a mismatch between the records payers have on providers and the provider identity. Often the payer directories are not up to date and the resulting lack of reconciliation of claims submitted by providers results in delays or non-payment of claims. The initiative will launch a pilot during the summer of 2018. What is important about this initiative is the involvement of multiple stakeholders making it a more salient use-case of blockchain for pain points resulting from lack of coordination and effective sharing of data across multiple companies. We view blockchain as a tool for industry transformation rather than disruption of companies, this is a prime example of how to begin thinking about utilizing blockchain in a transformative manner. Over the next decade, we expect to see fewer discussions of blockchain in isolation and it will be a component alongside the cloud, AI and other technologies used to automate administrative functions and enable more efficient sharing of data.

Over the next decade we expect to see fewer discussions of blockchain in isolation and it will be a component alongside the cloud, AI and other technologies used to automate administrative functions and enable more efficient sharing of data.

The example above also leads us to how Chilmark Research is beginning to think about the future of blockchain in healthcare. Blockchain is an inherently complex new technology that necessarily involves coordination across networks of stakeholders. This means that blockchain ‘disruption’ of healthcare that solves the interoperability challenge or other major pain points with a single technological quick fix is not anywhere even remotely close on the horizon, but we do believe the full impact of the transformative potential of blockchain will play out over the coming decade. 2018 will see a growing number of pilots and experimentation as the hype of 2016-17 spurred considerable interest.

Even government has gotten involved with a Blockchain Caucus in Congress. The ONC’s white paper challenge and recent Trust Exchange Framework bode well for blockchain’s future as well. Blockchain proponents would be well served in the long run by moving beyond a strict techno-centric approach and developing more robust thinking on managing consortia, governance mechanisms, and the broader cryptoeconomics of blockchain in the context of the health economy. Thinking is lagging on these fronts and the froth around easy money via ICOs in 2017 has not helped matters in developing the critical thinking tools towards long-term success for blockchain in the health IT ecosystem.

For those interested in learning more Chilmark Research will be attending the Second Annual Healthcare Blockchain Summit on June 11-12 in Boston where many of the vendors and use cases we analyze in our report will be represented.

One response to “Blockchain in Healthcare: Enthusiasm is growing, but still a long way to go to realize impact”

Information Blocking: Clouds on the Horizon

Ambiguities on the Horizon for Interoperability Laws