Beyond a Thousand Clicks 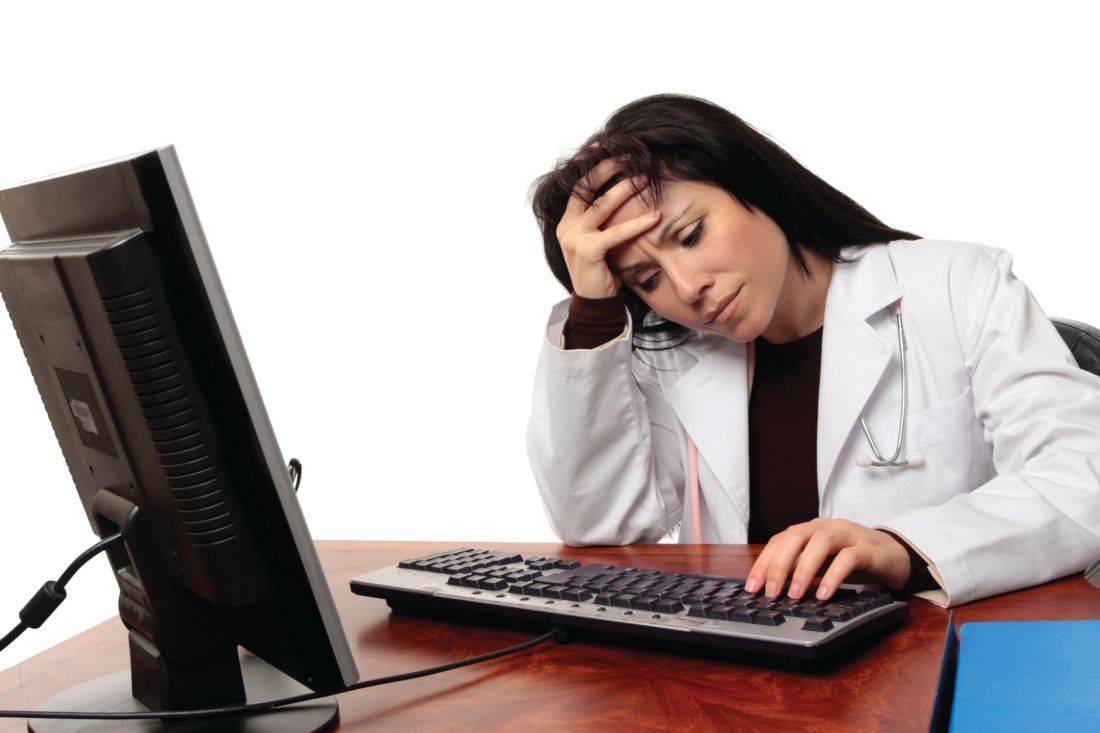 On March 18th, Kaiser Health News (KHN) and Fortune published https://khn.org/news/death-by-a-thousand-clicks/, a deep expose into all that has gone wrong with the adoption of Electronic Health Records (EHR) across the physician landscape in the U.S. The article was well researched – it is a good piece of journalism.

But are the findings in this article all that surprising?

Prior to the signing of the HITECH Act in 2007, which incentivized physicians to adopt EHRs, EHR adoption nationwide stood at a paltry 12-14% for hospitals and about half that for physician practices. Within a decade, however, EHR adoption soared to over 95% for hospitals. That is a massive uptake of a technology that most healthcare organizations were loathed to adopt in the first place.

What could go wrong? Plenty.

As the KHN article points out, we are still working our way through the muck of what became a false market created by the HITECH Act for EHR software adoption and use. The market became flooded overnight with EHR solutions. Despite the government’s best efforts to certify that these solutions met certain criteria – a lot of questionable software ended up in the market.

Yet, even some of the most popular, widely adopted EHR software deployed across the industry is not meeting the needs of end users. In two separate conversations I have had with physicians on my care team, one likened the EHR his large academic medical center is using to just a glorified billing system that does nothing for him in actually caring for his patients. The second physician turned to me after painfully clicking over and over again to make an appointment stated: “If anything is going to make me lose my love of medicine, it is this EHR software.” And note, this was a freshly installed EHR replacing this health system’s internally developed EHR. 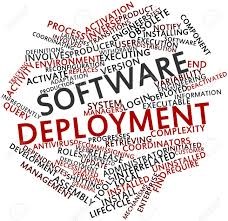 Deploying a complex enterprise software solution, be it EHR, supply chain, enterprise resource planning (ERP), etc. is an extremely challenging endeavor regardless of industry sector. I watched first-hand as some of the largest manufacturers in the world did massive rollouts of SAP, Oracle and other systems and it was never, ever easy. Cost overruns, delays and extremely dissatisfied end users were par for the course. And this was an industry sector that willingly made the choice to invest and adopt such systems.

So yes, there is plenty to write about on how the digitization of healthcare has delivered results far, far less than first imagined when HITECH was passed. We still have a long road ahead in optimizing the technology for end users – a technology that was so hastily adopted in a market not fully sold on its intrinsic value. But that is a relatively easy story to tell, albeit limited in vision and scope

What tends to get lost in these discussions is that what we are doing today is laying the foundation for an entirely new change in how we will deliver care, change that will occur along the entire care delivery chain.

Keeping an Eye on the Prize

However, what tends to get lost in these discussions is that what we are doing today is laying the foundation for an entirely new, dare I say radical, change in how we will deliver care, change that will occur along the entire care delivery chain. 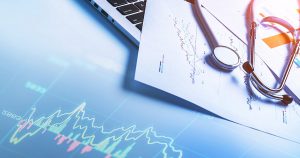 The field of medicine has never had such vast troves of computational medical data available to it as we are beginning to see today. The potential opportunity to do deep analysis on such data will open completely new discoveries on everything from the efficacy of therapeutics and clinical pathways, to advances in artificial intelligence for more accurate diagnosis, to discovering new treatment modalities to other advances that are only limited by one’s imagination. One need only look at some of the work Dr. Atul Butte is doing at UCSF to have an appreciation for what we are beginning to unravel today and what the future may hold.

This deeper, broader view of what the adoption and use of EHRs and other enterprise software to support the delivery of care – including new analytics solutions such as those profiled in our recent report – is truly the prize, as a society we are after. Let’s keep our eye on the prize.